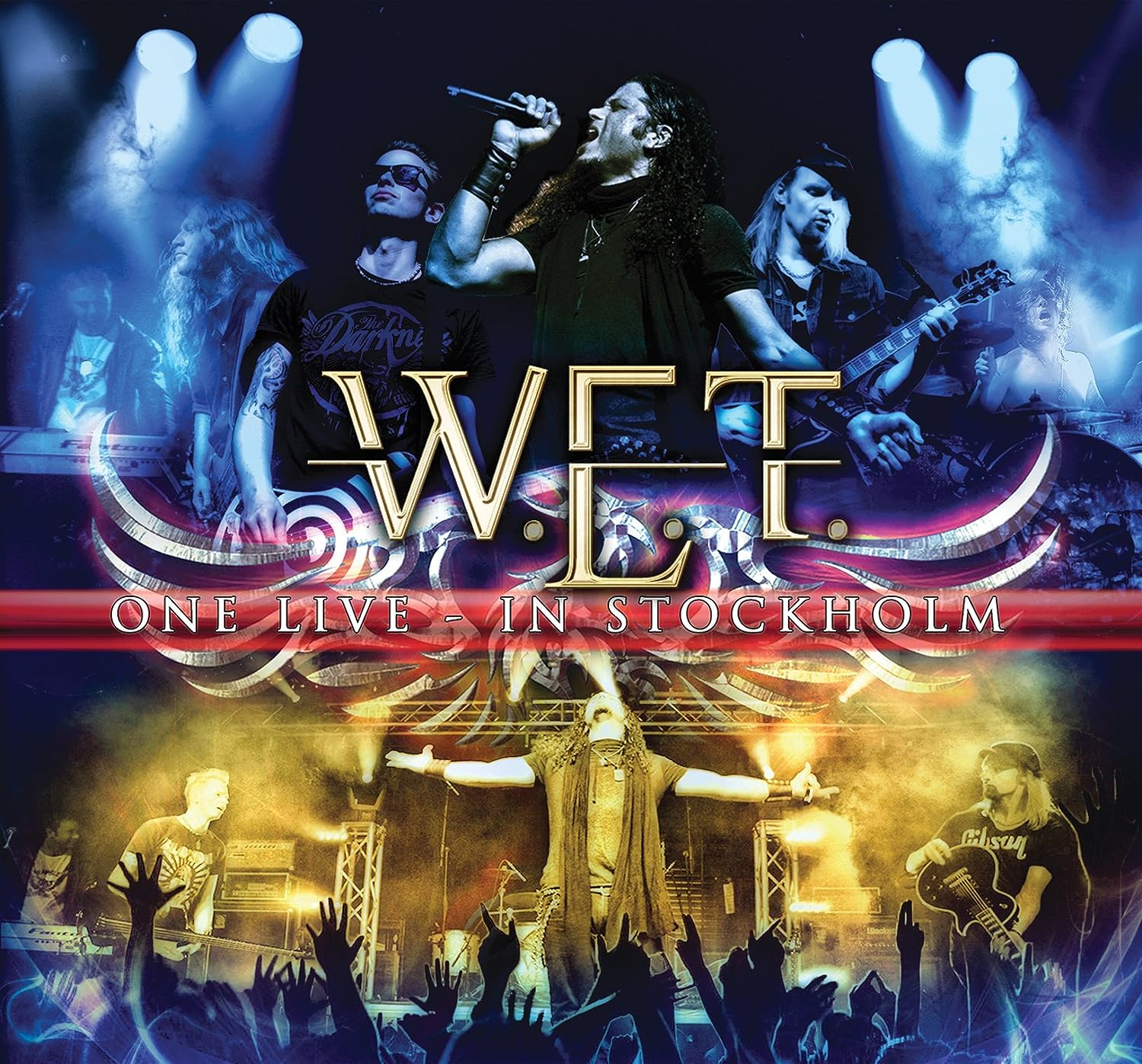 On January 17th, 2013, W.E.T. played an exclusive show at the Debaser Club in Stockholm, Sweden to celebrate the release of their sophomore album, "Rise Up". The show was promoted almost exclusively through a viral web campaign, so that night the faithful and energized crowd's fever for the band, featuring Robert Säll (the "W" from Work of Art), Erik Mårtensson (the "E" from Eclipse) and Jeff Scott Soto (the "T" from Talisman) was incredibly high (despite the cold Swedish winter being in full force). Fans flew in from all over the world and the venue was packed to the rafters when the band hit the stage with their driving number "Walk Away".

W.E.T showcased songs from the then forthcoming album "Rise Up" as well as from the critically acclaimed self-titled 2009 debut album. A truly exquisite performance, where the band played many fan favorites including two Talisman songs, as well as one song each from Eclipse and Work of Art. The Eclipse song was "Bleed & Scream" which was sung by Erik Mårtensson and the Work Of Art song was "The Great Fall" where the band were joined by Lars Säfsund, lead singer of W.O.A.

The resulting album "One Live - In Stockholm" captures a stunning performance and celebrates the birth of W.E.T. as a kick-ass live unit.
Lord Ford Sammet